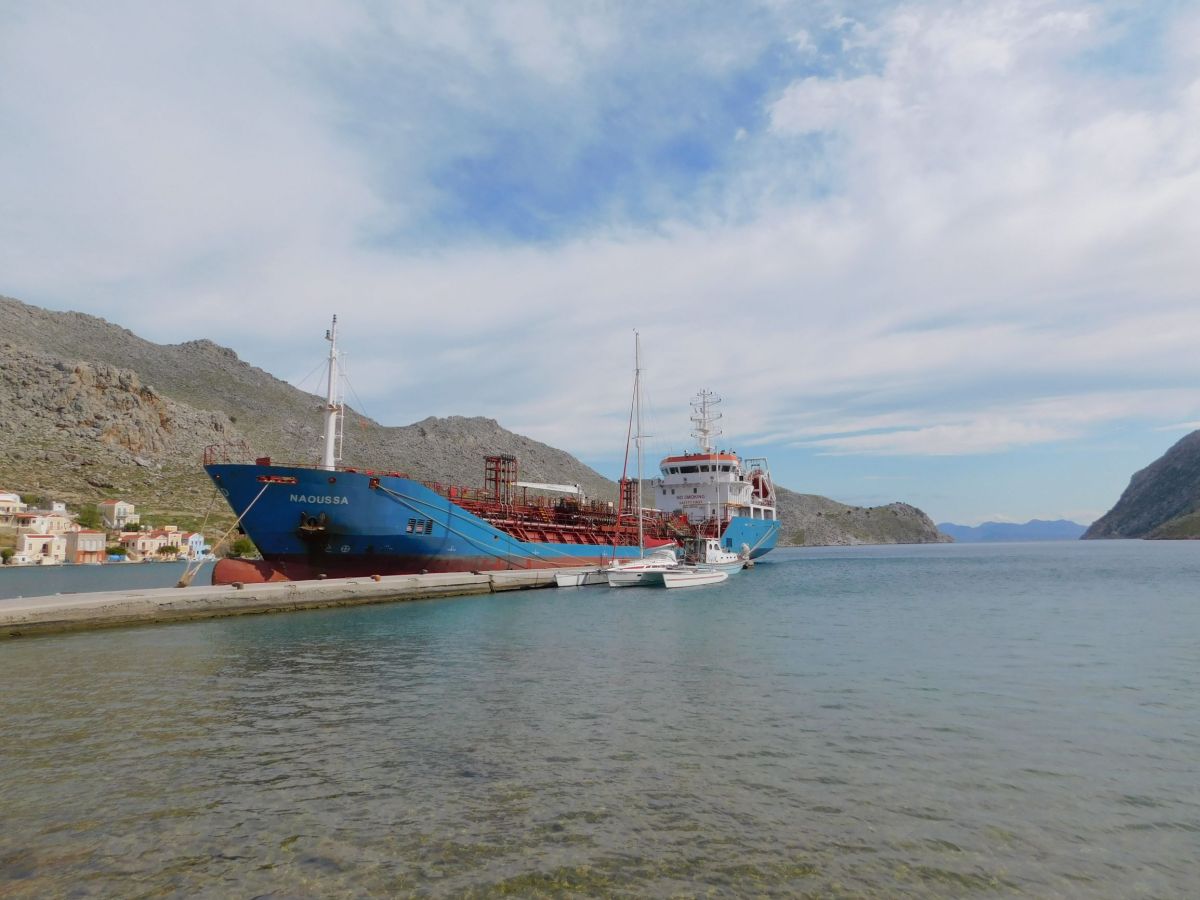 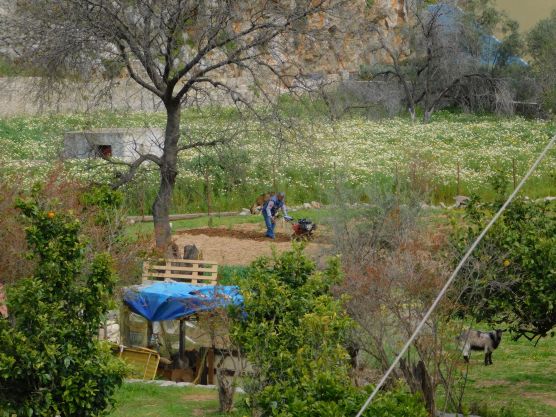 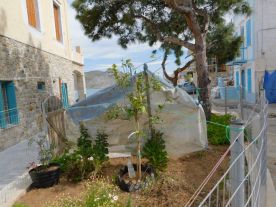 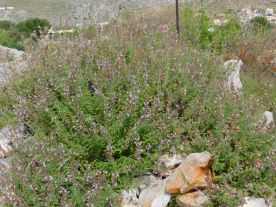 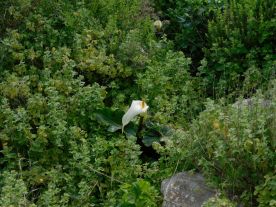 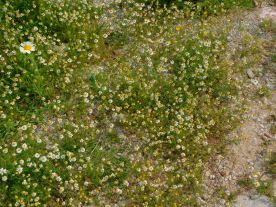 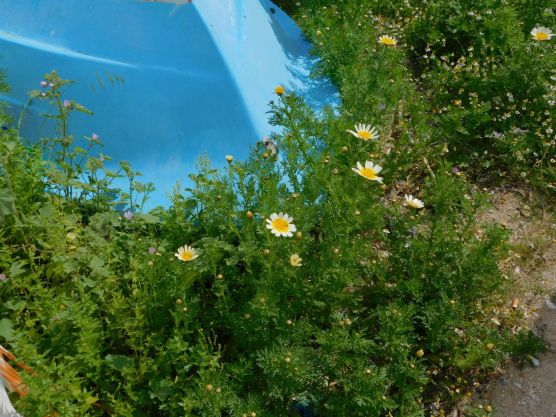 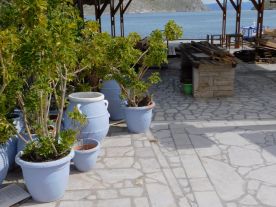 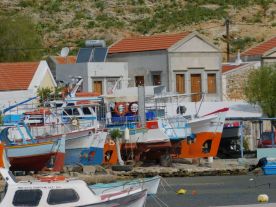 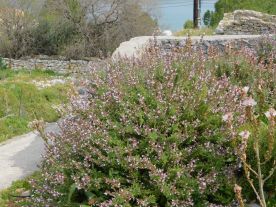 Here we are on our little island, waist deep in daisies, chamomile fragrant under foot and the hillsides pungent with sage blossom.  When I first came here in the mid-90s March was already a fairly busy time, with walking groups, photographers and artists revelling in the spring spectacle.  This slowly faded away as the tourist season contracted and in recent years Symi has been quiet well into May.  In that sense things don’t feel too different to last year or the year before.  In others, however, the change is dramatic.  No more shopping trips to Rhodes.  No more sociable coffees in cafes.  The old boys can no longer hang out at the cafeneions.  They hang out in their vegetable gardens instead and if the tourist season fails totally a lot of people will be dependent on the family orchard and vegetable plot.  The hairdressers, hardware stores, builders’ merchants and other stores are all closed.  Only supermarkets, bakeries, pharmacies, the bank and the agricultural suppliers are allowed to remain open.

I was going to post yesterday but kept delaying as we were all waiting to find out if the speculation in the press that the international flights would be stopping with effect from Sunday would be confirmed. So far, however, this has not been made official.

What has been made official is that ALL hotels, not just the seasonal ones for tourists, have to close on Monday until at least the end of April. This was announced at the same time as a fiscal package to help the country get through the difficult times ahead.  Something else that is official is that anyone arriving into the country now has to go into enforced 14 day quarantine.  They have to fill in a form on arrival, detailing among other things where they will be staying and their phone number. Random checks and phone calls will then be made to ensure that they abide by the quarantine regulations.  If they are found to be out and about when they should be at home, the fine is 5000 euros.

Meanwhile more and more islands are requesting that ferry connections be limited to the transport of goods only, in an effort to prevent the import of the virus from the mainland and beyond. Many Athenians are fleeing the big city to head to their country homes in rural areas and in the islands, bringing the virus with them.  This appeal may be too late for the Dodecanese Island of Karpathos which reported its first case last night, a health worker at a clinic on the island.  It is not clear how she became infected as this is one of the most remote islands and the closest diagnosed case so far is in Crete.  Even Mount Athos, which is effectively a state within a state, is closing the gates to pilgrims.

The government is taking the self-isolation, quarantine and business closures very seriously and the police are arresting anyone violating the edicts.

Finally, some good news to come out of all this…  While the requirement for dinky little individual soaps for hotels has dropped, Papoutsanis, Greece’s oldest soap maker, has had to increase production to cope with demand.

5 thoughts on “Life on Symi in Self-Isolation”